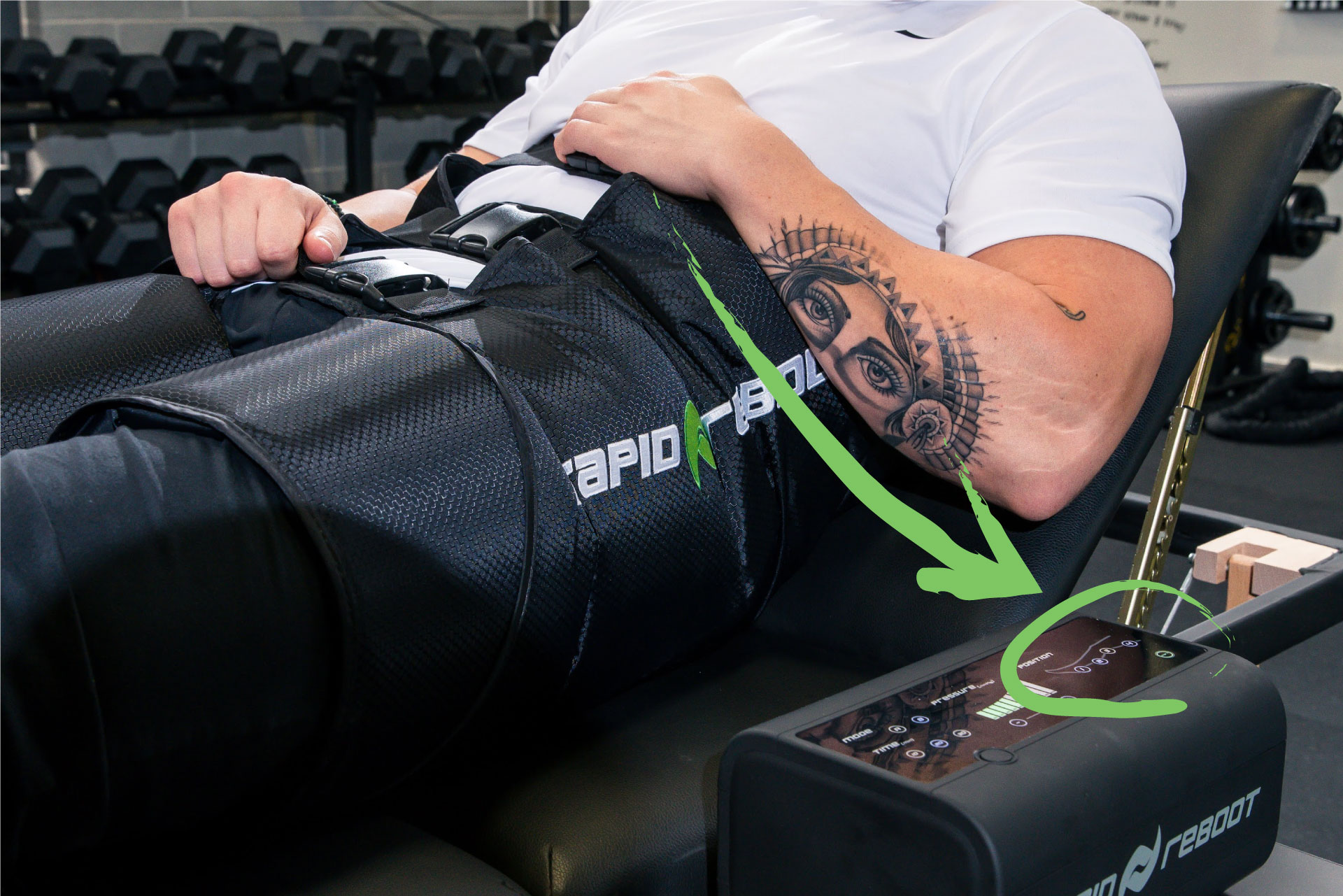 In 2017, Rapid Reboot quickly became known for its quality compression system that offers more compression and faster cycles than the competition. This system, known affectionately as the CLASSIC, has helped Olympic, professional, and weekend-warrior-type athletes alike combat soreness and recover faster for years.

Although Rapid Reboot has since launched the REGEN™ and GENESIS™, the most advanced compression systems ever engineered, the CLASSIC unit still provides better compression performance than the competition. Many people find it the best bang for their buck, even if the REGEN offers a greater quantity of features.

Speaking of features, the CLASSIC does have some cool features that are often overlooked. Did you know the numbers on the CLASSIC for the different chambers are actually buttons?!

This feature is called Chamber Isolation, and it allows you to turn off any combination of chambers (up to 3 of the 4). You can turn a specific chamber off to avoid one area, or you can turn off three chambers and really just hit one area. There are multiple variations making it customizable and versatile for your needs!

For example, say you’re using the Boots Attachment, but you really just need to focus on you feet and calves. You could turn off the knee and thigh chambers so that the compression sequence only cycles through your feet and calves.

As a customer success rep, I’ve learned that this feature has been a game-changer for people once I’ve educated them on how to use it. Often this arises when they think there’s an issue with their unit not working. No! Many, if not most times, it’s actually just Chamber Isolation in action.

So if you are in the middle of a session and notice one chamber isn’t inflating, check the number to ensure it is lit up blue. If it’s not, push the number to turn it back on and resume your session! If you have an injury or simply want to avoid compression in a certain area, push the corresponding number to turn the chamber you want off and run your CLASSIC through a session like normal.

If you don’t have a CLASSIC system yet, you’re in luck! It is in stock right now on Amazon and the Rapid Reboot website, with packages starting at $795. If you’re looking for a REGEN, you’re also in luck! We’re officially offering a Trade-Up program, where you can get the CLASSIC now and then trade up to a REGEN anytime we’re back in stock. You can learn more about the Trade-Up Program HERE.

Whether you end up with a CLASSIC or eventually trade up to a REGEN, Chamber Isolation is an awesome feature for customizing your compression massage to meet your needs. 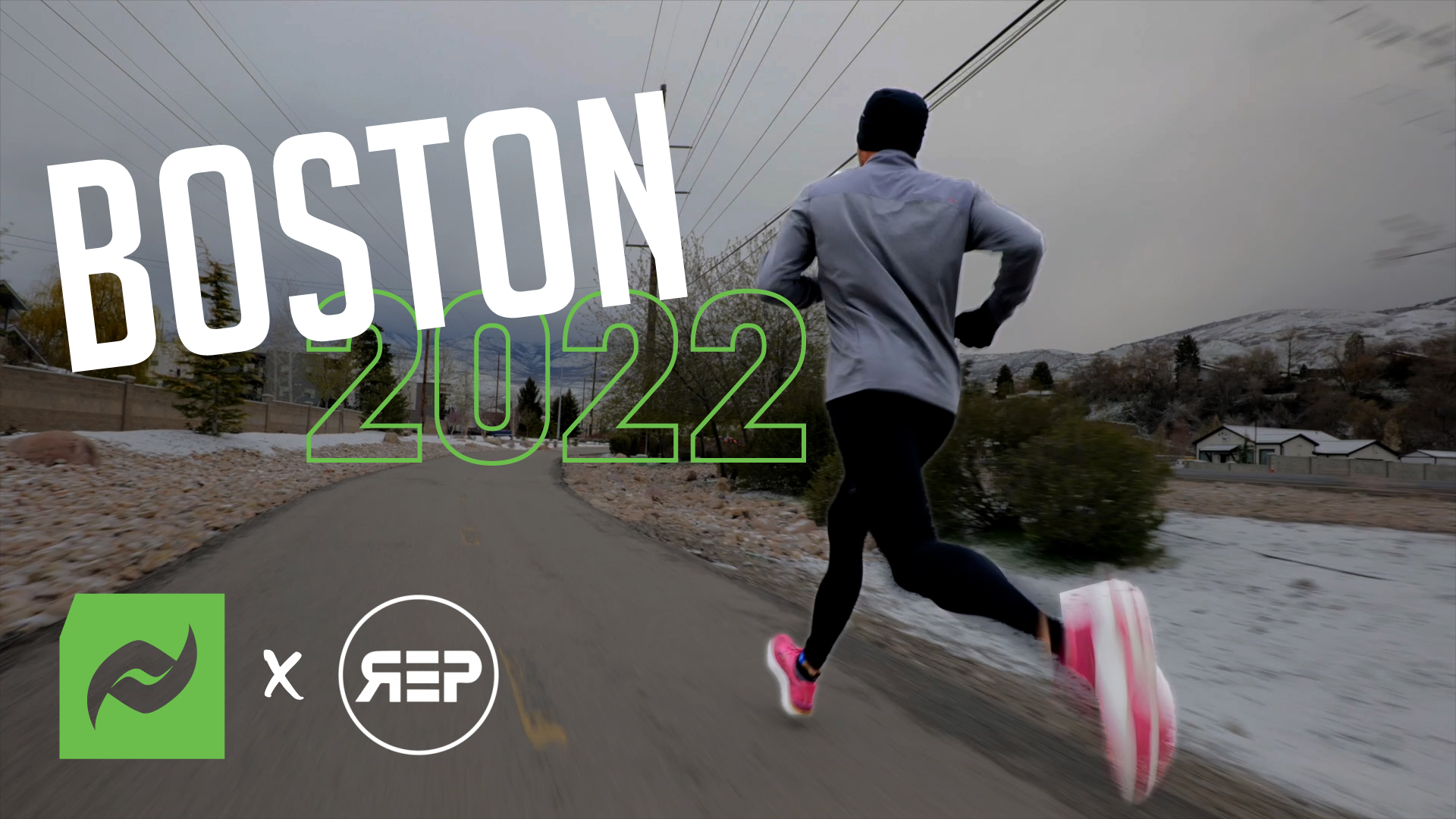 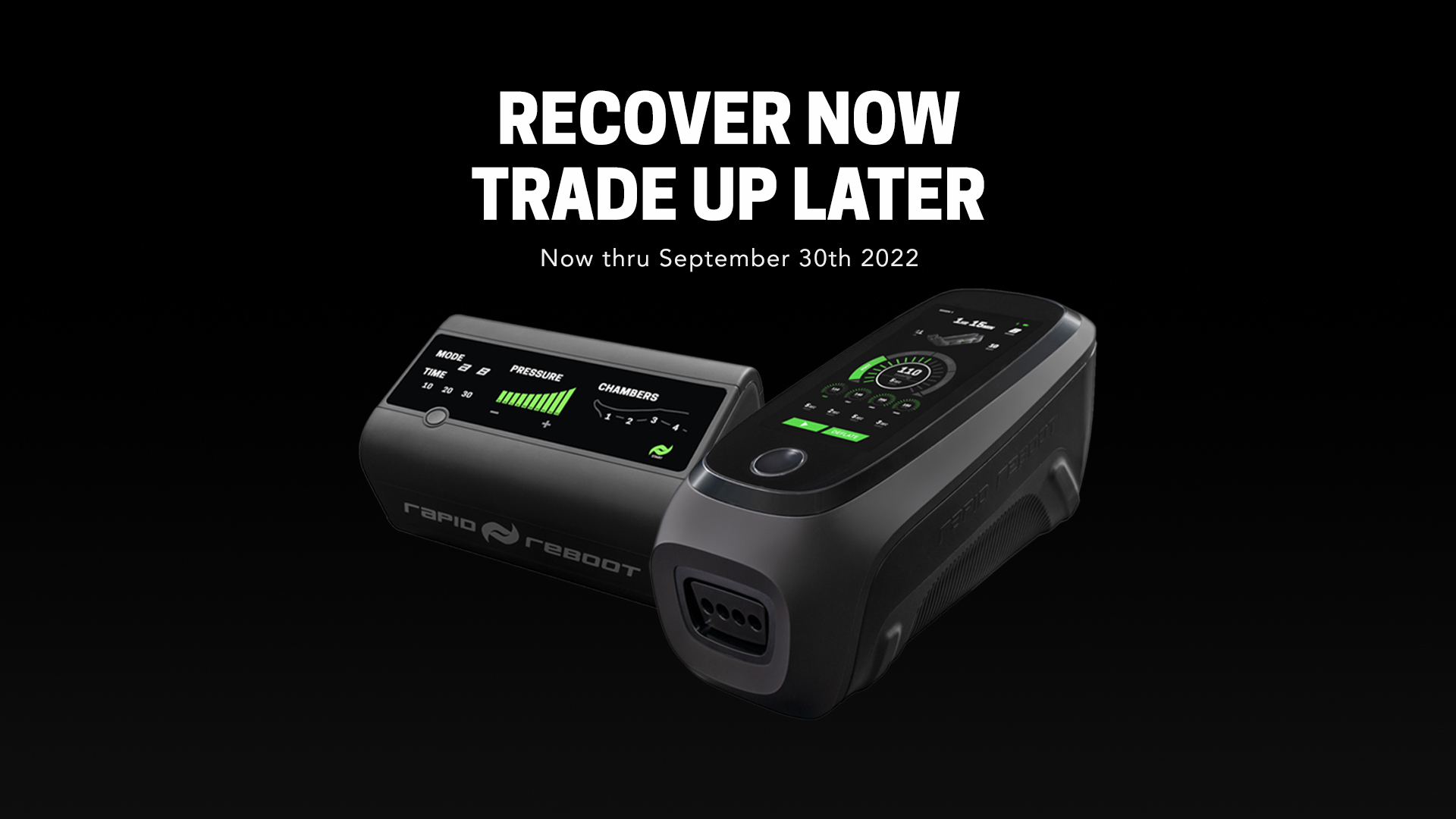