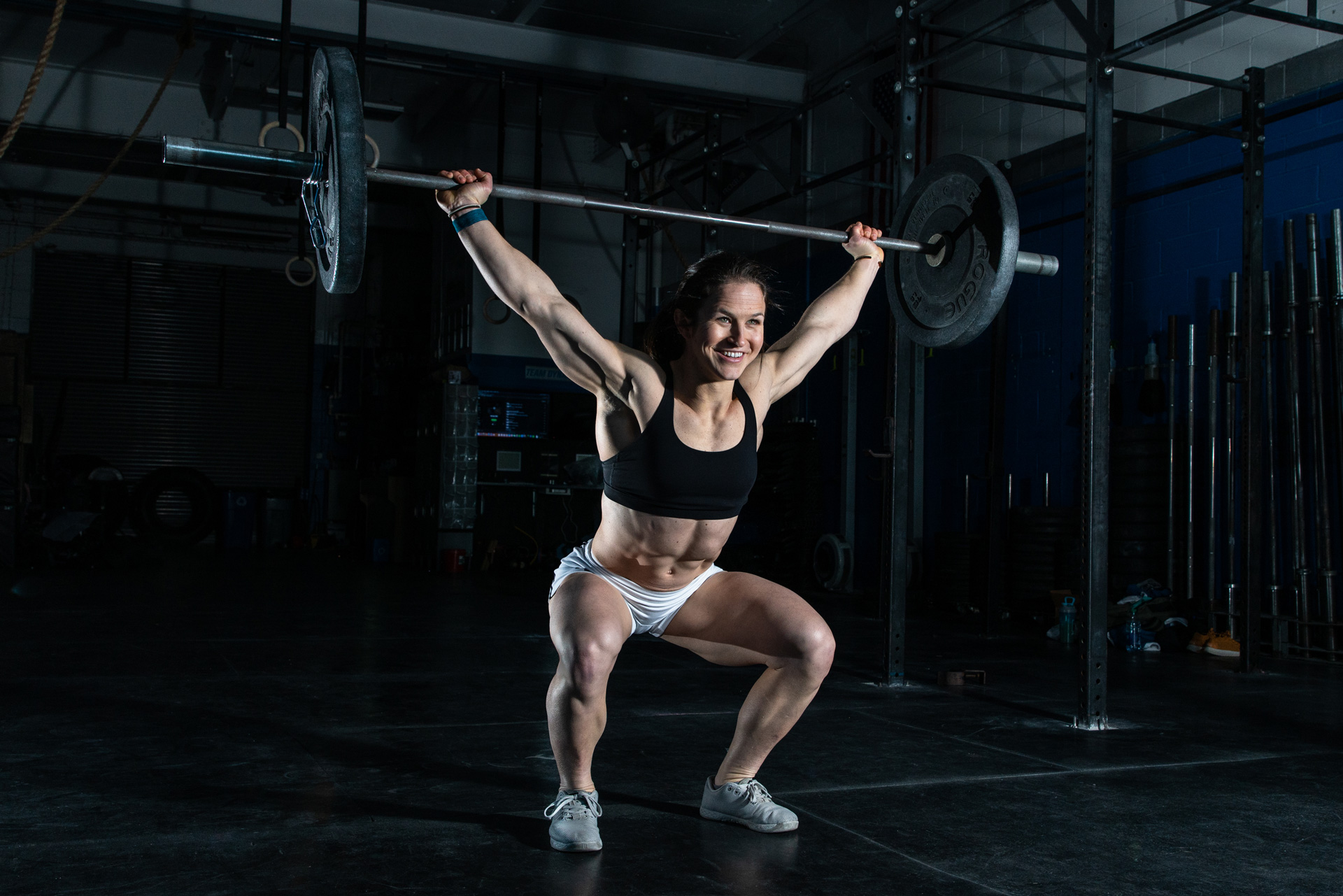 Kari Pearce reclaimed her title as the Fittest Woman in the U.S. with an unbeatable finish in the final event (Atalanta) at the 2020 Reebok CrossFit Games. Pearce placed third overall with Tia-Clair Toomey and Katrin Tanja Davidsdottir taking home first and second respectively.

Atalanta came at the end of the competition and was, according to CrossFit CEO, Dave Castro, “the most difficult final of any Games, if not the most difficult event, to date.” Caro Kyllmann writes about the ins and outs of the excruciating workout here.

Pearce left the final event unmatched, which secured her a spot on the podium. Christine Beswick from Fitness Volt wrote that even Mat Fraser, Fittest Man on Earth for five consecutive years, owes Pearce props. While Fraser swept the male competition, Pearce still beat him in Atlanta at the final event of the games. Check out the full article here.

With Pearce claiming the third spot on the podium, she ended what Phil Blechman from BarBend called the “American women’s podium drought.”.

For a final recap of the Games, check out Morning Chalk Up’s piece “Staff Picks: Our Top 7 Moments from the 2020 CrossFit Games.” The piece highlights some of the must-see moments if you missed the Games or want to relive them over and over. 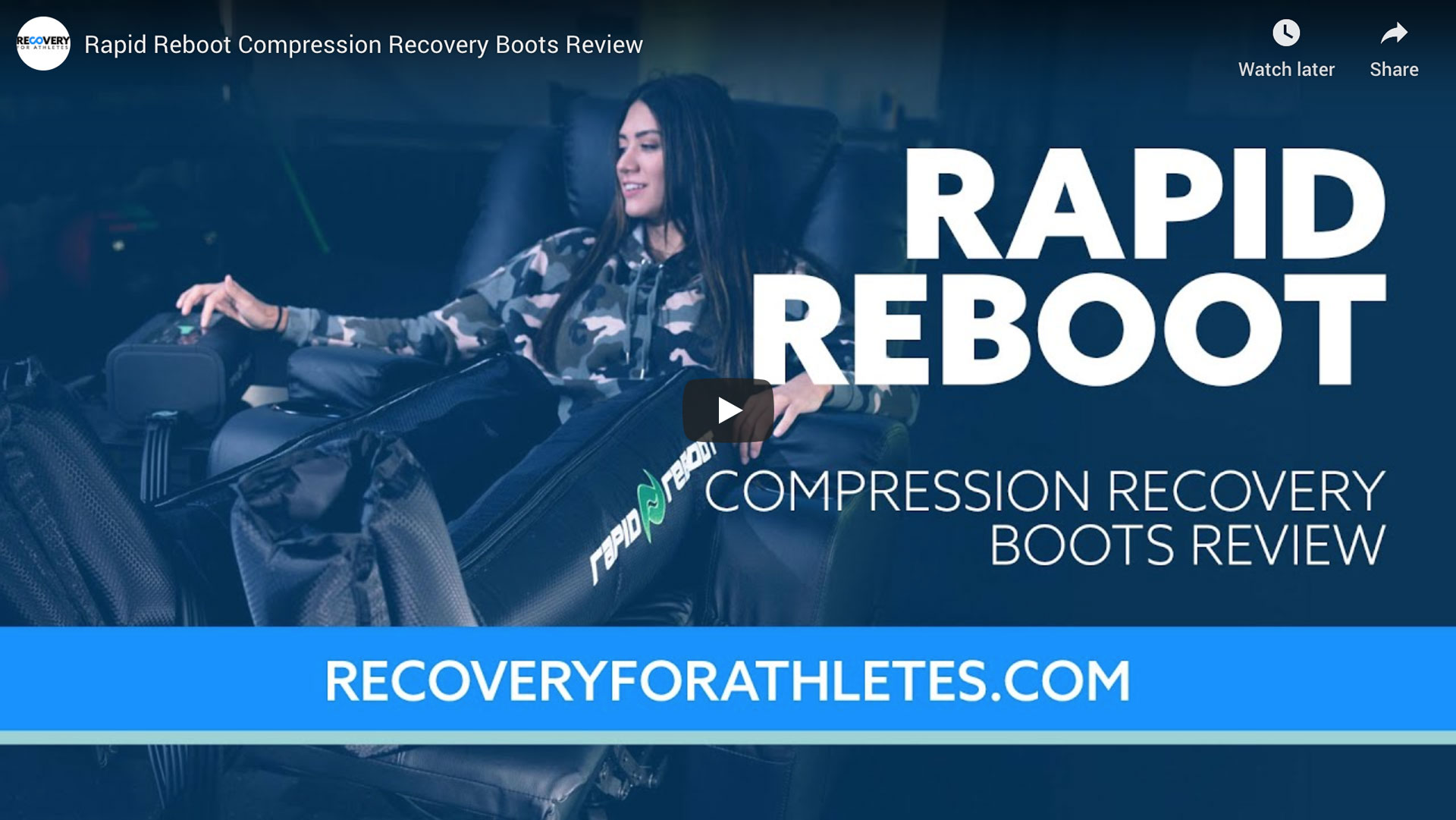 Rapid Reboot + Recovery For Athletes: The Best For Every Athlete 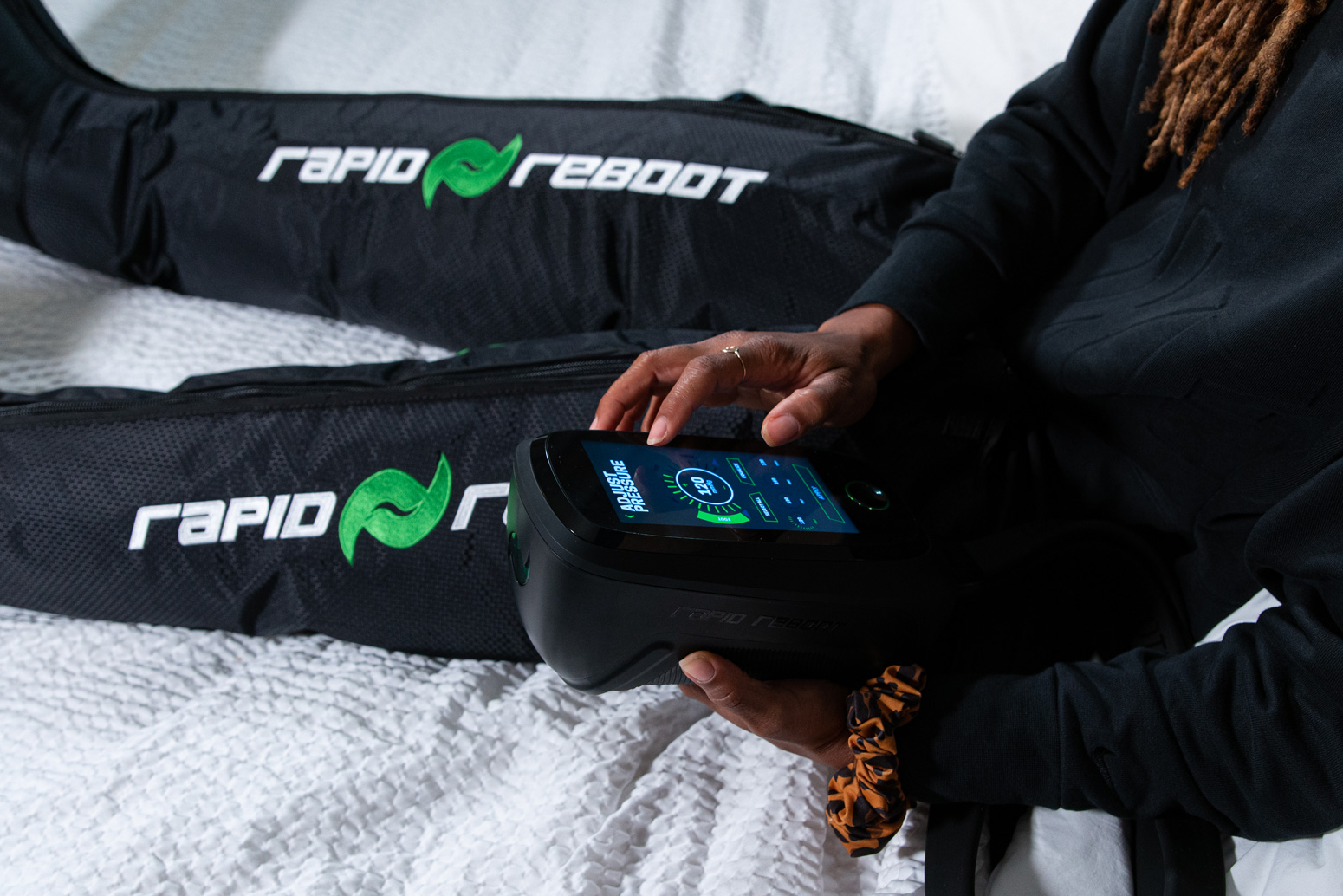