USA Weightlifting (USAW) and Rapid Reboot are excited to announce their mutual partnership, with Rapid Reboot being named as the official recovery system of the Team USA organization.

The partnership is effective January 1, 2019 and will span three years, with the 2020 Olympic Games in Tokyo, Japan, headlining the events during the term of the agreement.

“USA Weightlifting is thrilled to offer our athletes the very best in recovery technology,” said Phil Andrews, CEO of USA Weightlifting. “Multiple Rapid Reboot units traveled with Team USA to training camp in Germany this week ahead of the 2018 IWF World Championships to ensure our athletes have access to optimal recuperation following intense training sessions as they prepare for peak performances at the World Championships.”

As an official sponsor, Rapid Reboot will provide USAW trainers and elite athletes access to its recovery systems as they compete both nationally and internationally. Rapid Reboot will also be present and featured at eight major national USAW sanctioned events, including the American Open Series 1 in Columbus, OH, the National University Championships in Las Vegas, NV, the National Championships in Memphis, TN, and the American Open Finals in Salt Lake City, UT.

The partnership represents an ideal situation for two growing organizations that are both committed to athletes’
success and health.

“We love working with NFL, NBA, and other professional and Olympic athletes and teams, and we will continue to do so, but we are honored to be an official sponsor of USA Weightlifting. It feels like a perfect fit,” said Bailey Jenkins, Rapid Reboot’s Chief Operating Officer.

“We are especially looking forward to collaborative efforts with the team and its athletes in 2020 as we all focus on the Olympics,” she added.

Rapid Reboot facilitates rapid recovery by providing athletes quality, dynamic compression designed to relieve muscle stiffness and soreness. This translates to more efficient recovery and more time to train, helping athletes be ready to thrive when the pressure of the moment is on.

USA Weightlifting is an official Team USA organization. It is a non-profit whose mission is to enable United States athletes to achieve sustained competitive excellence in Olympic competition and to promote and grow the sport of weightlifting in the United States. It is headquartered in Colorado Springs, CO. To learn more about USAW, visit www.teamusa.org/USA-Weightlifting. 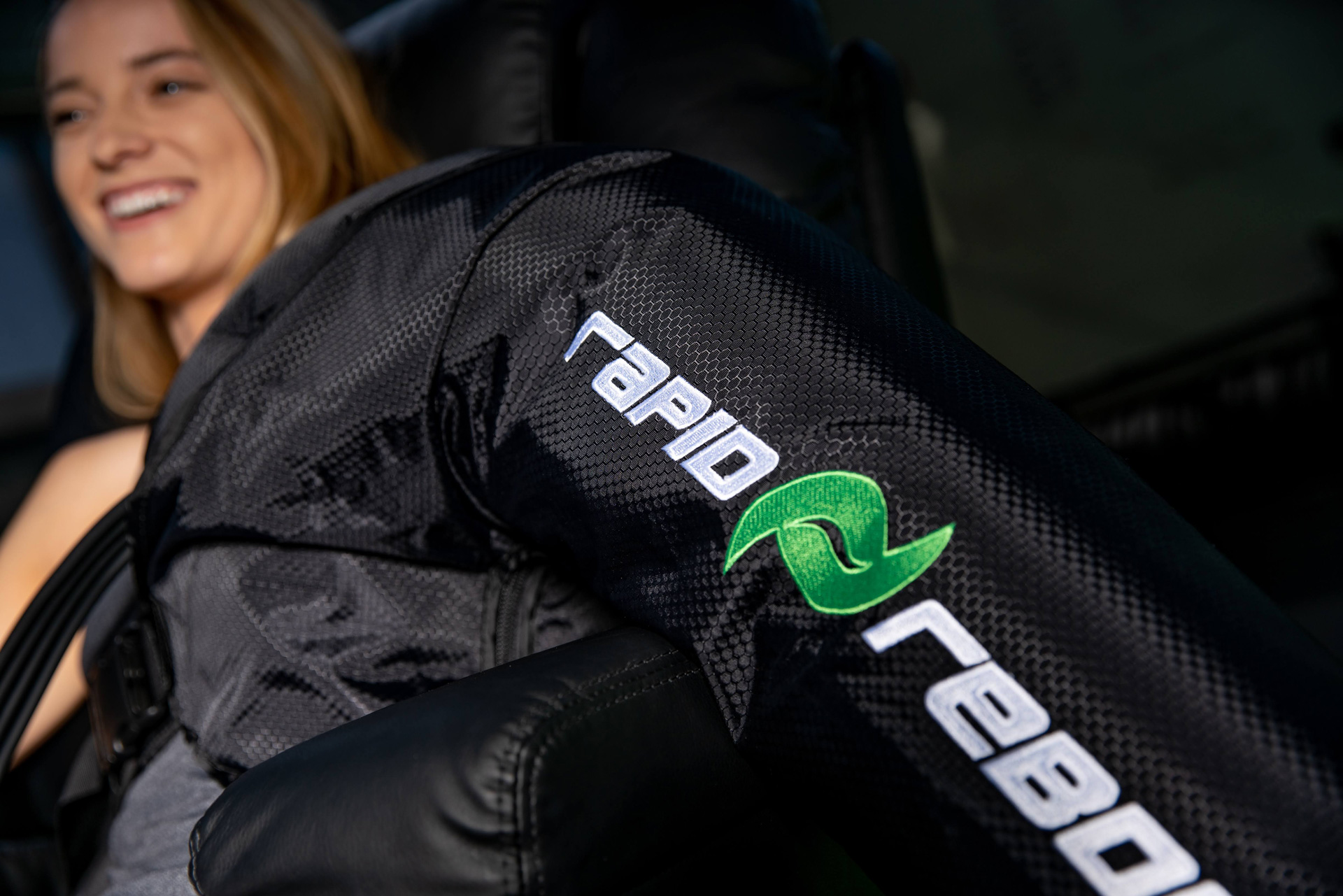 3 Times You Never Thought To Use Your Rapid Reboot 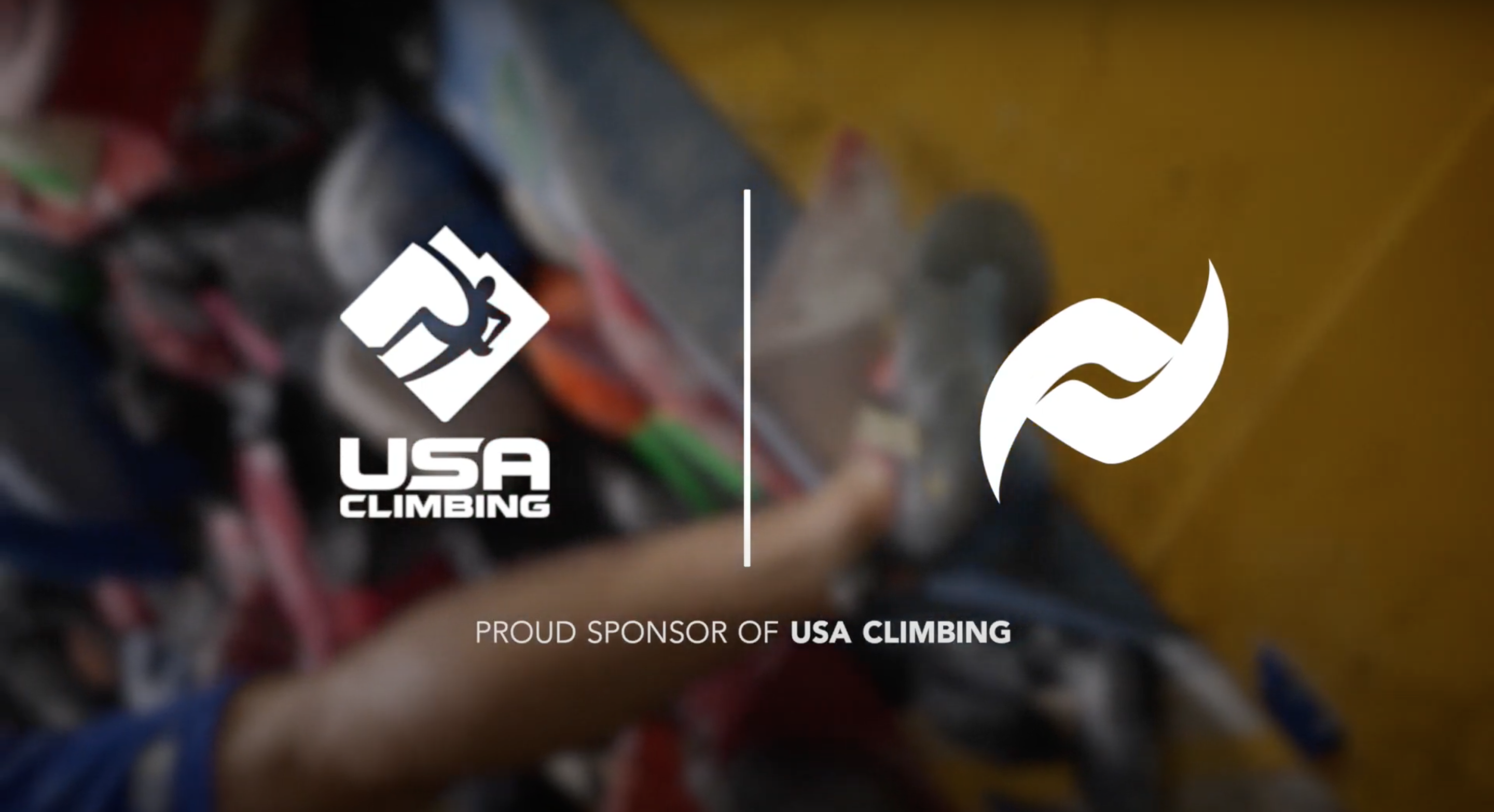